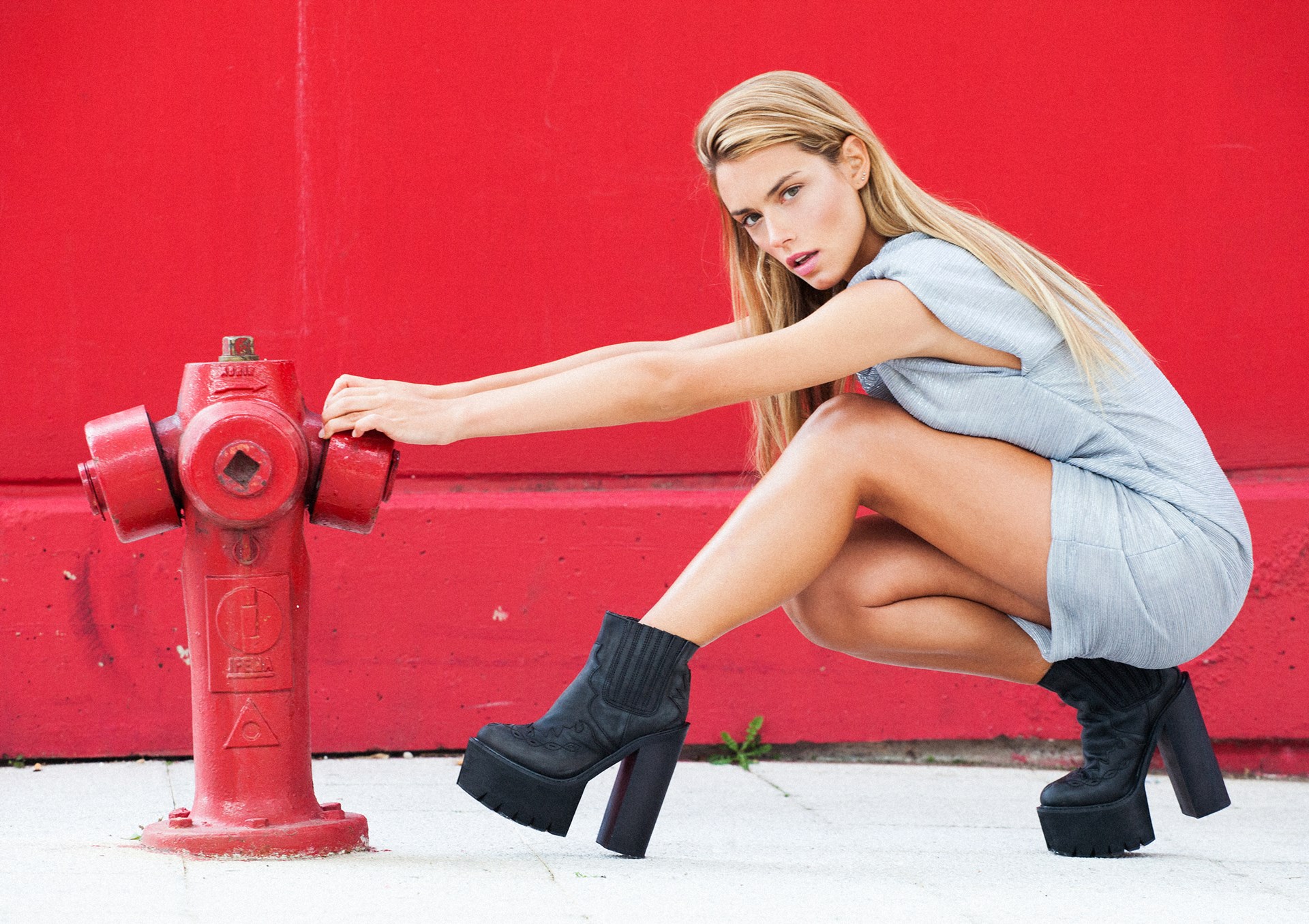 Lack of images for Jeffrey Campbell International promotion in social media. Our distributors needed more content for their communication.

Making a trip to Madrid one week long of the all production team for creating a nice amount of images to feed our european distributors needs. We made a huge amount of photo and video with non professional models.

I’m also proud to say that the two models we worked with have, nowadays, a much bigger and important career than when we shot this. We can say that I have a good eye, hehehe. They are: Chacha Huang  with a big trajectory as model and actress, between all her works are a feature films like «Perdiendo el Este» and secondary actress in the Netflix serie «La casa de papel». The other model is called Patricia Valley, also a known actress in many works (IMDB). 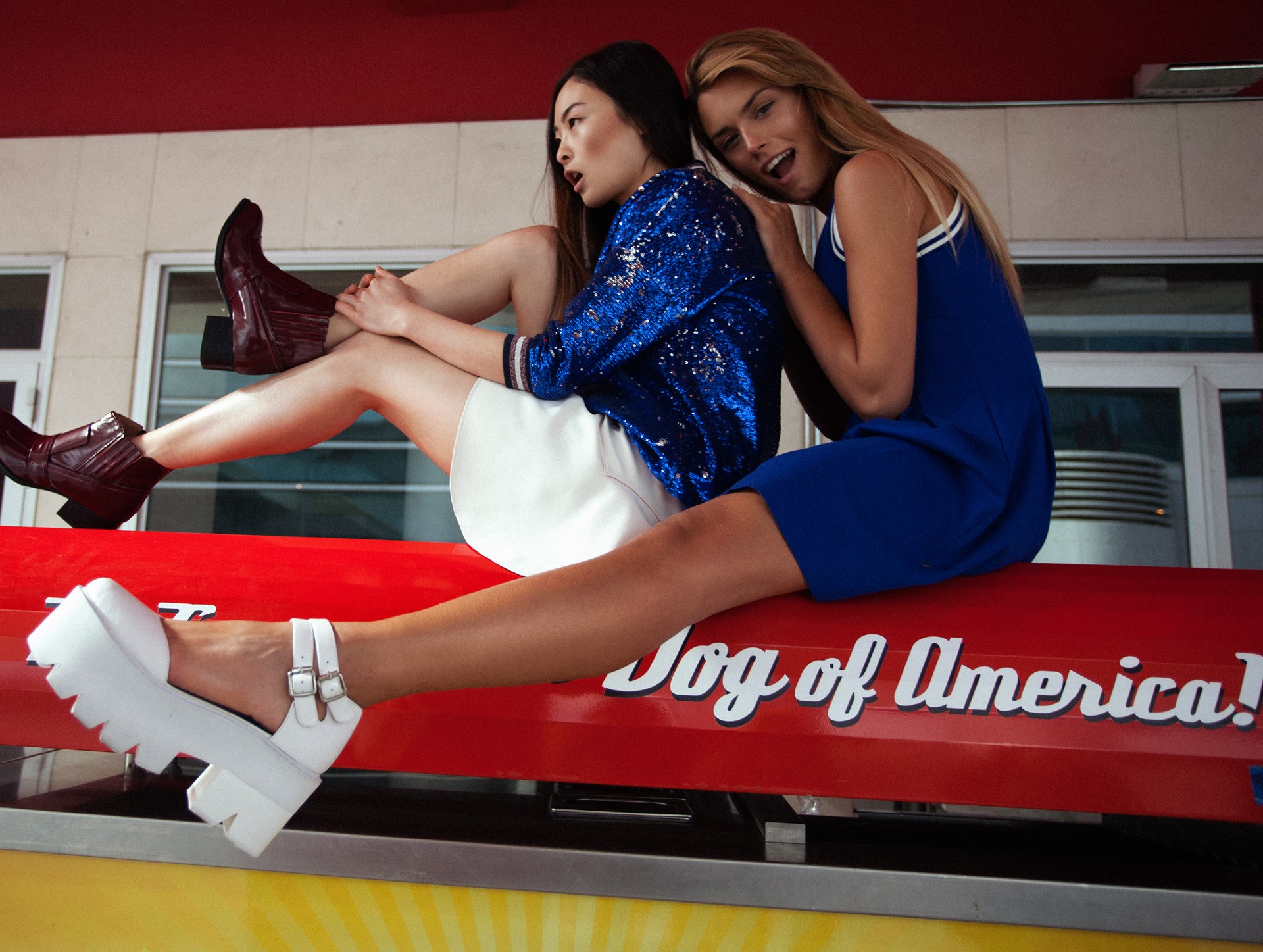 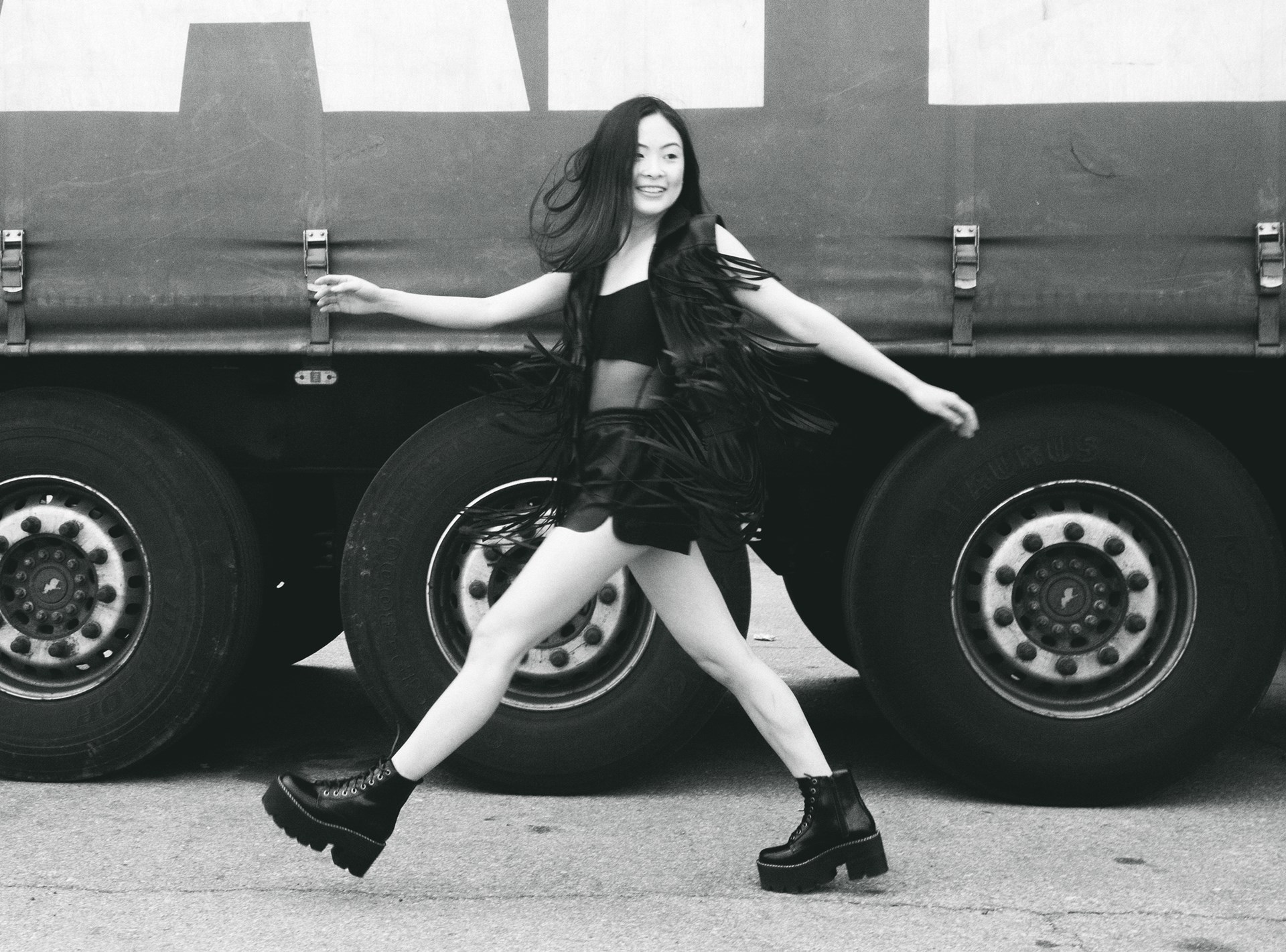 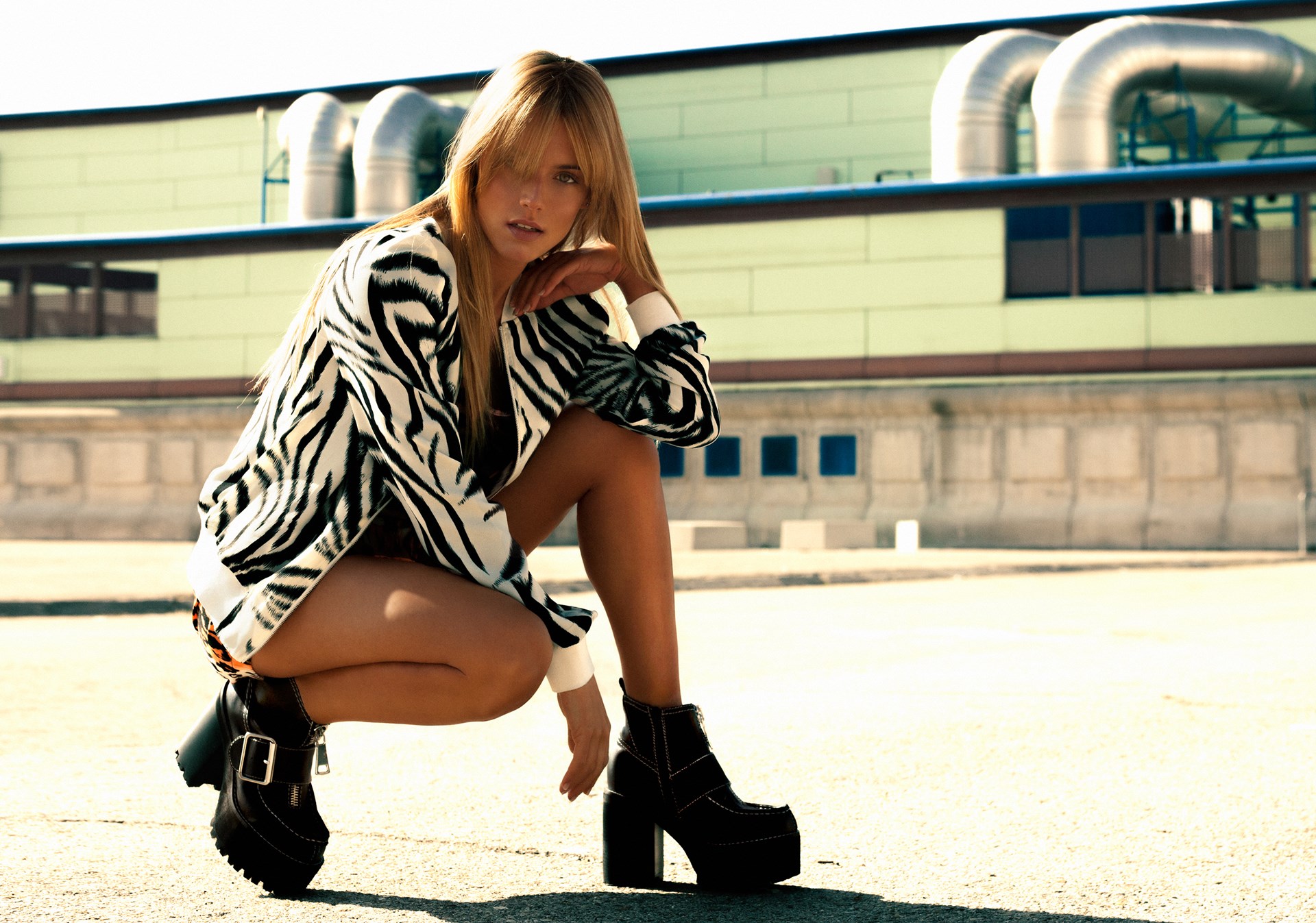 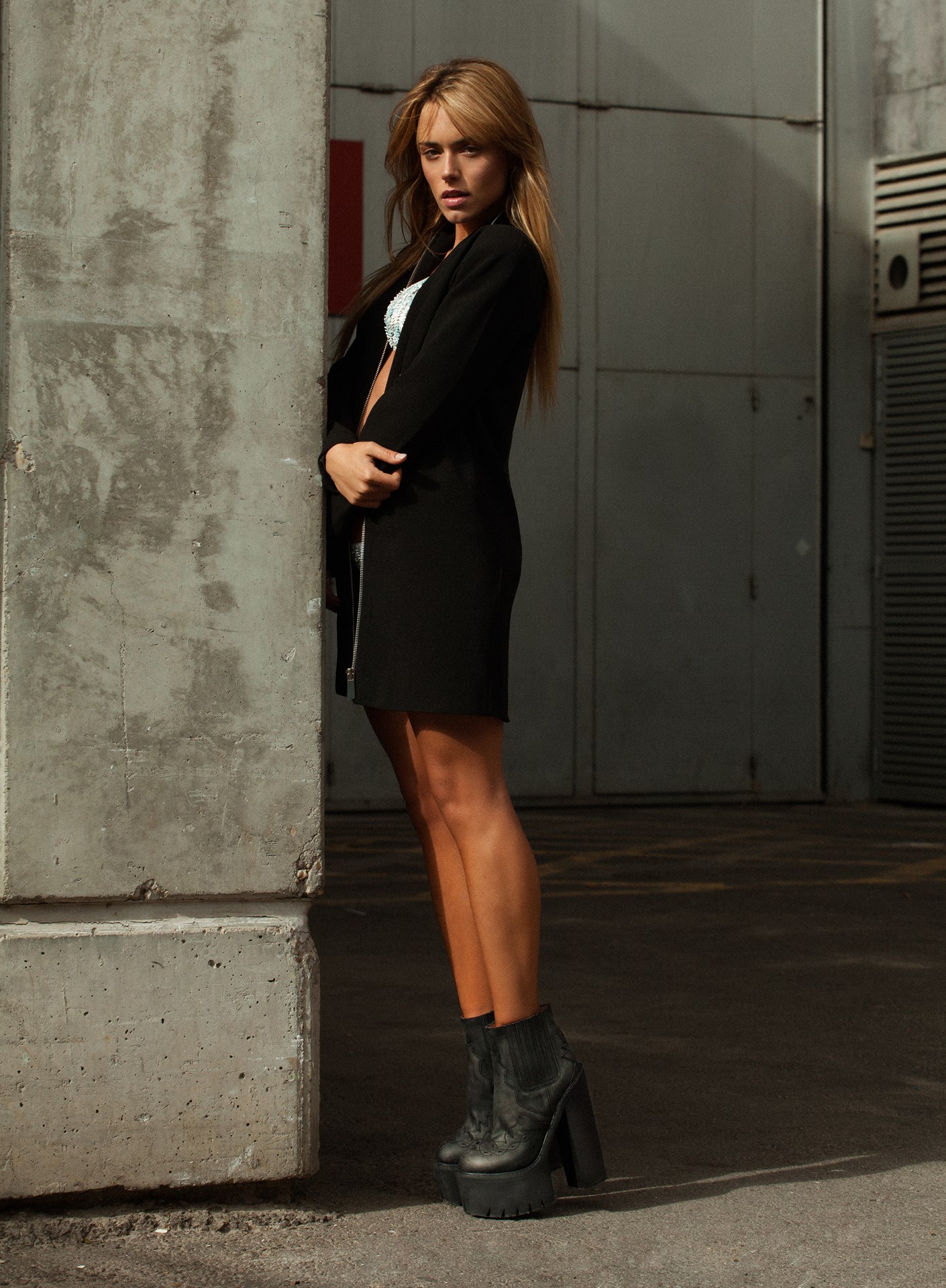 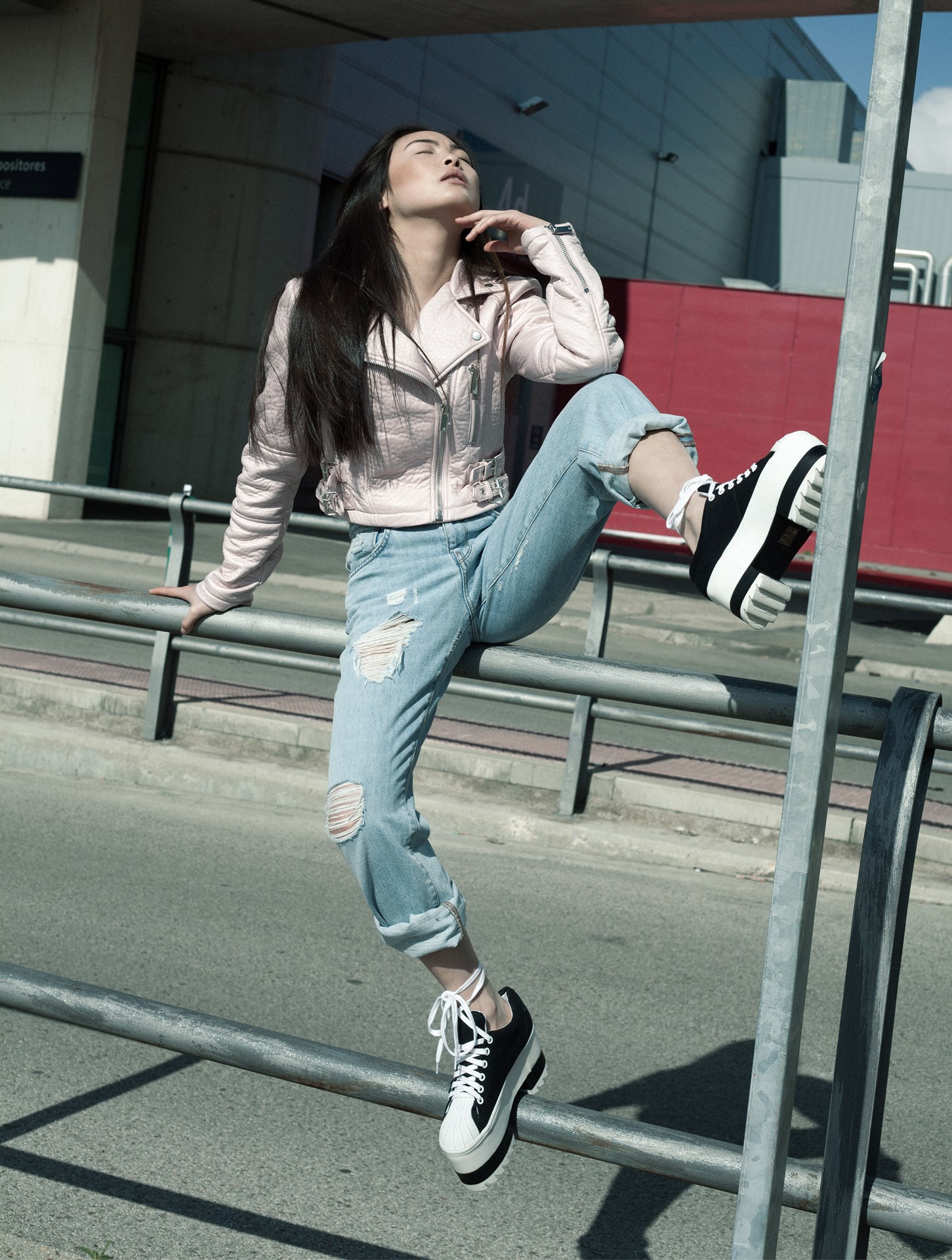 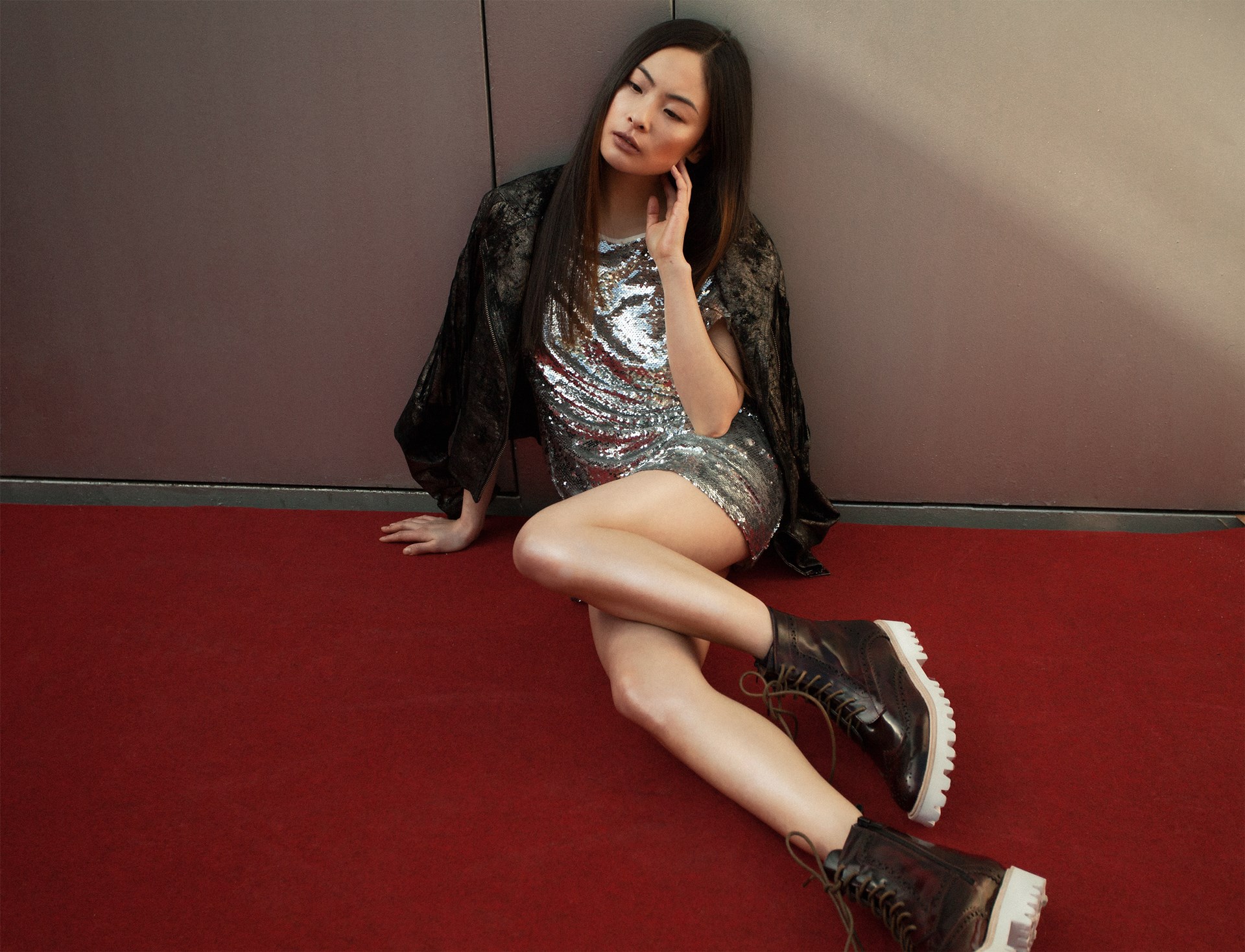 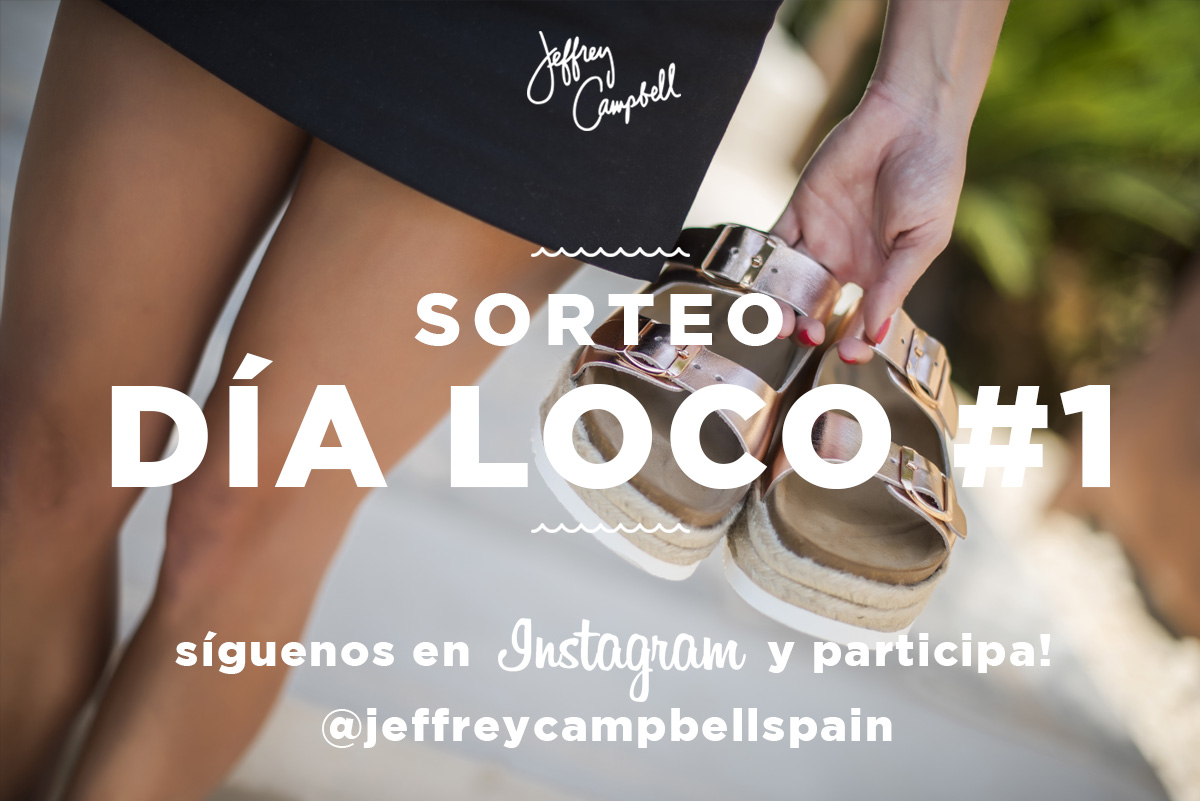 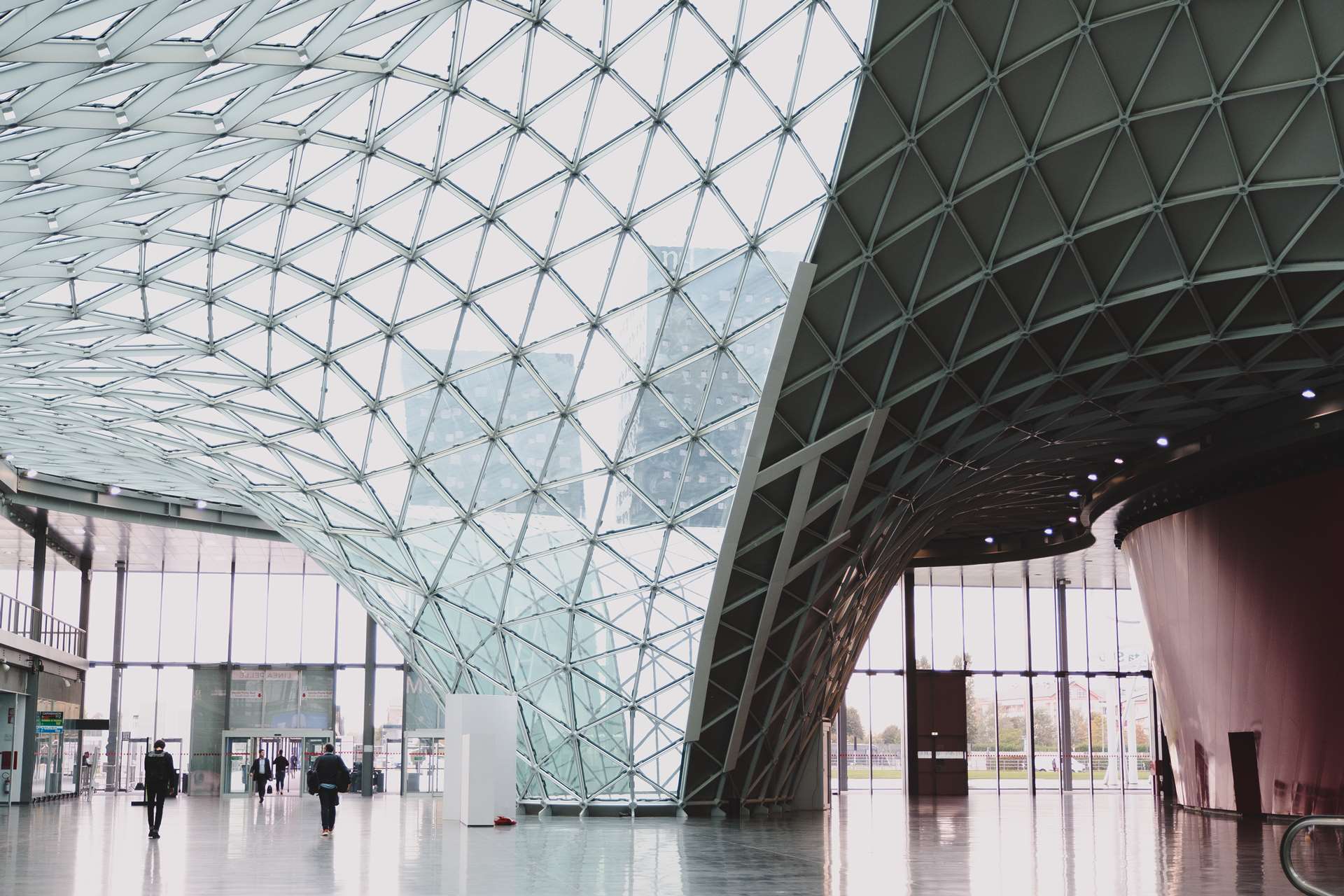